US Visas for Parents and Child 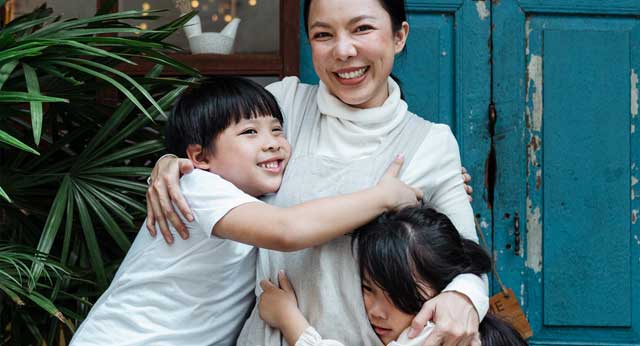 How to Bring Children, Parents, Sons, and Daughters to Live in the US

US Visas for Parents – Who Can File a Visa Petition for a Parent?

US Visas for Child – Who Can File a Visa Petition for a Child?

US Visas for Parents & Child – What Evidence of the Parent/Child Relationship is Required for a Visa Application?

If a father is petitioning for a child or a child for his or her father and the father was married to the mother when the child was born, the person is considered to be the father of the child. A marriage certificate showing that the parents were married before the child’s birth will be required. If this marriage certificate can be produced, no further proof of relationship will be required by USCIS.

Since these situations are complex and each one is unique an experienced immigration lawyer should be contacted to evaluate each case before it is filed.

Hope we have met your questions regarding US visas for parents and children. For more information, feel free to contact us.