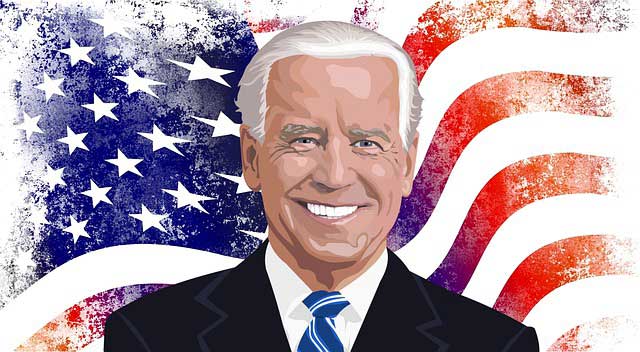 As per the recent US immigration news, President Joe Biden issued six executive orders relating to immigration on his first day in office.  Below mentioned is a summary of these orders:

These are only the changes made on President Biden’s first day in office. Stay tuned to know about the latest US immigration news.