Will an Alford Plea Protect an Alien from Removal? 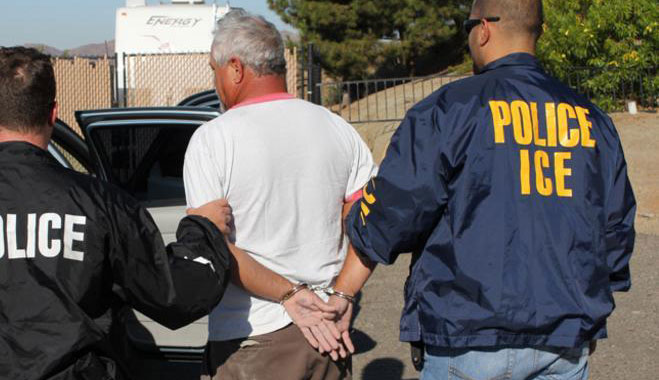 Will an Alford Plea Protect an Alien from Removal in the U.S.?

There are various types of pleas to criminal charges that can protect an immigrant from facing deportation consequences of conviction. Among these are Alford Pleas and Deferred Prosecution Agreements. Whether these pleas will protect an alien against deportation depends on how they are entered.
To understand this it is necessary to understand what constitutes a “conviction” under immigration law. Under INA section 101(a)(48)(A) the term “conviction” means “a formal judgement of guilt of the alien entered by a court, or if adjudication of guilt has been withheld, where –
(i) A judge or jury has found the alien guilty, or the alien has entered a plea of guilty or nolo contendere or has admitted sufficient facts to warrant a finding of guilt, and
(ii) The judge has ordered some form of punishment, penalty or restraint on the alien’s liberty to be imposed.
Thus, in the eyes of the immigration law, in order for a person to be “convicted”, two requirements must be met. There must be;

Thus, in the eyes of the immigration law for a person to be “convicted”, these two requirements must be met. There must be:

An Alford Plea allows a person to enter a plea without admitting to guilt. Yet, if in entering this plea the person admits to facts which are sufficient to establish the essential elements of the offense, that person could still be considered convicted of the offense for immigration purposes, no matter what type of plea was entered.

This may be as simple as agreeing that the facts recited in the criminal complaint or police report may be used as a basis for the conviction. If an alien does this, and some penalty is imposed by the court, he or she would still be convicted of the offense for immigration purposes. To avoid conviction for immigration purposes, it must be made clear that the alien is not admitting to the facts alleged in the police report or the charging document. This is true for either an Alford Plea, a Deferred Prosecution Agreement or any alternative sentencing scheme.

If you have entered a plea to a charge in the past and you are not sure whether this charge would count for immigration purposes, you must examine both the transcripts of the court proceedings and review any written documents you signed in order to determine if you did admit to the allegations brought against you in the case. In some cases a criminal defendant is asked to sign a document admitting to the facts alleged in the police reports or criminal complaint. For example, a person who enters into a Deferred Prosecution Agreement may be required to sign an agreement with the District Attorney in which he or she admits that the facts alleged in the police reports or charging documents are true, or admits that those facts may be used as a basis for the Deferred Prosecution
Agreement. If the facts alleged in this agreement were sufficient to establish that the alien had committed the essential elements of the offense, signing it would create a conviction for immigration purposes, provided that some penalty was also imposed by a judge.
What constitutes a “penalty” is interpreted broadly for immigration purposes. Probation, a fine, or even an order to pay court costs may be considered a penalty for immigration purposes, as all of these constitute a limitation on the person’s freedom.
Remember, in order for a conviction to exist for immigration purposes there must be either a formal finding of guilt or an admission of guilt, and some form of penalty must be imposed. If you have these things you have a “conviction”. If you do not have them, you do not have a “conviction”, and consequently the case does not expose you to deportation.
If you have any doubts as to whether you have been convicted of a crime for purposes of immigration law it is best to discuss your case with an experienced immigration lawyer, as these cases are very complex and each one is unique.