Expert Advice on the US Political Asylum from Experienced Attorneys 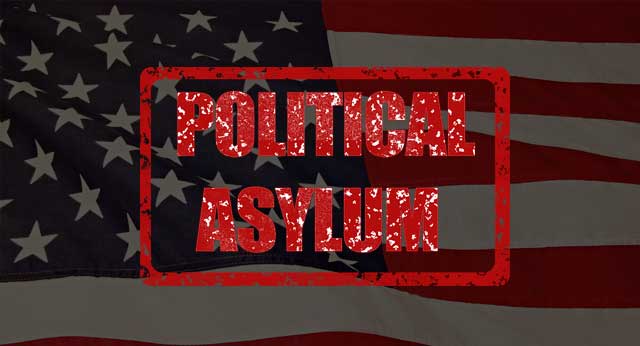 If you have a fear of returning to your home country as there might be someone there who might harm you, you might be eligible for US Political Asylum. The harm that you are scared of must be based on religion, political opinion, race, membership in any social group or nationality. The person you are scared of must be either that the government will not or cannot protect you from or a part of the government in itself.

If you were harmed in your home country for any of these above-mentioned reasons in the past, this can be used as evidence that you would probably be harmed if you return home again from the US. At US Lawyer Consult, our experienced attorneys help you to prove the same so that you can win your political asylum case.

The harm that you fear if you return to your own country is called “persecution”. In political asylum law persecution is defined as “a threat to the life or freedom of, or the infliction of suffering or harm upon, those who differ in a way that is regarded as offensive”. This persecution does not have to be physical to qualify you for political asylum. It can be the intentional infliction of severe economic hardship, such as the deprivation of food, housing, or employment. It can be the denial of opportunities for education or the denial of a passport. It can be pressure applied on you through surveillance or interrogation, or pressure to become an informer. It can even be emotional or psychological. Persecution can take many forms for purposes of political asylum.

In a political asylum case, your testimony is the most crucial piece of evidence. However, you must also tactfully convince the judge that your testimony is believable. This is where an experienced immigration lawyer like those practicing with US Lawyer Consult can help you. An experienced lawyer will know what are the things that might be needed to prove that what you say is true. In most cases, you have to gather several official documents to prove your testimony. An experienced attorney at US Lawyer Consult would know what is needed to prove that you qualify for US Political Asylum and how to get this evidence.