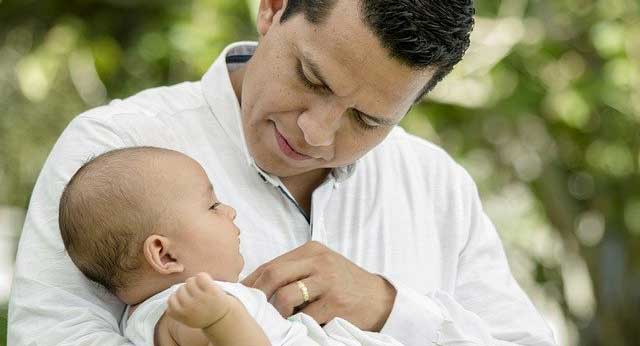 How to Prove Parent-Child Relationship to Apply for a U.S. Immigrant Visa?

Any U.S. citizen or legal permanent resident who has children or parents living overseas or legally present in the U.S. may apply for visas for these relatives. These applications would be filed on an I-130 Petition for Alien Relative. In filing these U.S. immigrant visa applications the petitioner must prove that the beneficiary is indeed his or her parent or child. Whether the application will be approved or denied hinges on whether this parent/child relationship is proven.

So, what constitutes proof of a parent-child relationship for U.S. immigration laws? In the case of a mother, it’s a lot simpler than it is for a father. All a mother has to show is her name on a birth certificate in order to prove she is the mother. As long as the birth certificate is issued by the proper government authority, and it was produced reasonably soon after the actual birth, it should suffice to prove that she is the mother of the child.

Proving a Parent-Child Relationship for a Father by Adhering to the U.S. Immigration Laws

Proving Legitimation of a Child before Applying for a U.S. Immigrant Visa

How can a father “legitimate” a child? The simplest way for a child to be legitimated in the eyes of U.S. immigration law is for his parents to marry before his 18th birthday. In this case, all that is necessary to prove the legitimation is both the father’s and mother’s names on the child’s birth certificate along with a valid marriage certificate for the father and the mother showing that they married before the child turned 18. If either of the parents had a prior marriage a valid divorce or death certificate for the previous spouse would have to be shown as well.

Proving a Father-Child Relationship for an Illegitimate Child

If the child was never legitimated but is an “illegitimate child” (an out-of-wedlock child) there is still a way for a father to prove paternity under U.S. immigration laws.  There is a two-pronged test for this; first, the father must show that he is the natural father of the child; and second, he must show that he took an interest in the life and welfare of the child before the child married or turned 21.

Beyond this, the unmarried father must show evidence of a genuine concern for the child’s support, general welfare, and instruction before the child got married or turned 21.  Evidence of emotional or financial ties can prove this. The best evidence is evidence that was produced while the child was growing up such as photos of the father and child together, letters exchanged between them, copies of canceled checks, or money orders sent to the child or used to pay the child’s school tuition, etc. If few of these things are available there are other forms of evidence, called “secondary evidence”  which can be used to prove the parent-child relationship.

Although it can be complicated, with enough effort a petitioner of an I-130 Petition for Alien Relative should be able to prove that a valid parent-child relationship existed with the beneficiary under U.S. immigration law.  If issues like this exist in your case, be sure to consult with an experienced U.S. immigration lawyer before you file your application for a U.S. immigrant visa.